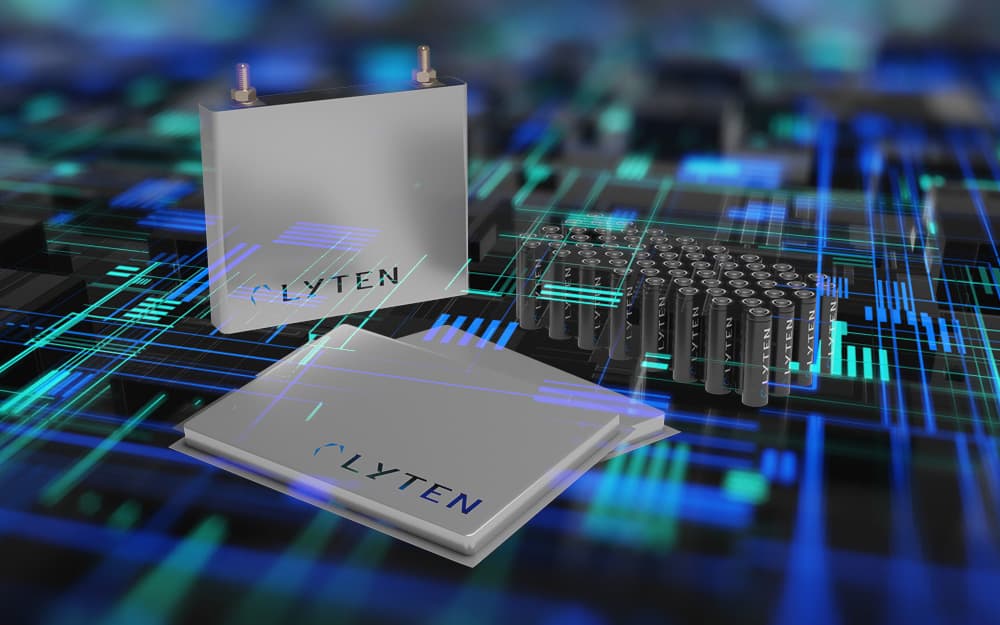 The multi-million dollar award from NSIC will help reduce the time to market for Lyten’s LytCell™ lithium-sulfur (Li-S) batteries by increasing the number of cells that can be produced per year at its battery cell pilot production line, currently being built at its headquarters in San Jose, California.

NSIC is a new DoD program, which aims to provide funding to startup companies and accelerate product development for innovations that can be used for both commercial and national security applications. Lyten’s advanced battery chemistry is one of several other next-generation projects currently being funded to ensure the DoD’s pipeline of national security innovations continues to be strong.

“NSIC’s funding contribution is another demonstration of the confidence experts have in Lyten’s advanced materials and the new battery technology,” said Dan Cook, CEO and a co-founder of Lyten. “We’re grateful to the DoD and NSIC for recognizing the exceptional value our technology delivers and helping fund our state-of-the-art Lithium-Sulfur battery pilot line and 3D Graphene fabrication plant in Silicon Valley. This helps get us closer to delivering the advanced batteries essential to current and future transportation, e-aviation, and national security applications—entirely U.S. sourced and built.”

For several years, Lyten has been developing a three-dimensional graphene material that significantly improves rechargeable commercial batteries. By formulating and tuning Lyten 3D Graphene™ at the molecular level and adding it to its proprietary Li-S chemistry, Lyten will be able to achieve three times the gravimetric energy of lithium-ion batteries (Li-ion). Additionally, its batteries deliver exceptional operating temperatures and safety, cycle life greater than 1,400 cycles (under DoD specified test conditions) and the lowest carbon footprint of any battery. Without using any cobalt, nickel or other rare minerals, Lyten is able to completely source and produce its batteries within the U.S.

“The extensive capabilities of our lithium-sulfur batteries, in comparison to conventional lithium-ion batteries and even solid state, will revolutionize the aerospace and defense sector, electric vehicle industry, and many others,” said Shawn Black, President of Government, Aerospace & Defense at Lyten.

Lyten’s pilot line is slated to open in 2022, with expectations of producing well over 200,000 pouch, cylindrical or prismatic cells per year with the additional formation and test equipment support from NSIC.

In addition to the NSIC funding, Lyten recently announced it secured an Other Transaction (OT) agreement in support of the Defense Innovation Unit (DIU) around high-specific energy storage and management solutions. A core aim of the project is to significantly increase the duty cycle of small satellites for the U.S. Space Force. Outside of government and defense use, Lyten has announced its batteries for the electric vehicle industry and anticipates substantial adoption in the years to come.

Lyten is an advanced materials company developing a revolutionary lithium-sulfur battery technology for use in a variety of applications in automotive, aerospace, defense, and many other markets. Lyten 3D Graphene™ is the advanced material that enables lithium-sulfur batteries to improve the range and safety of electric vehicles, while also achieving a lower carbon footprint than other EV batteries. Lyten holds more than 260 issued or pending patents on covering technologies. Founded in 2015, the privately held company is based in San Jose, California. Visit www.lyten.com for more information.