What is a Lithium Sulfur Battery? 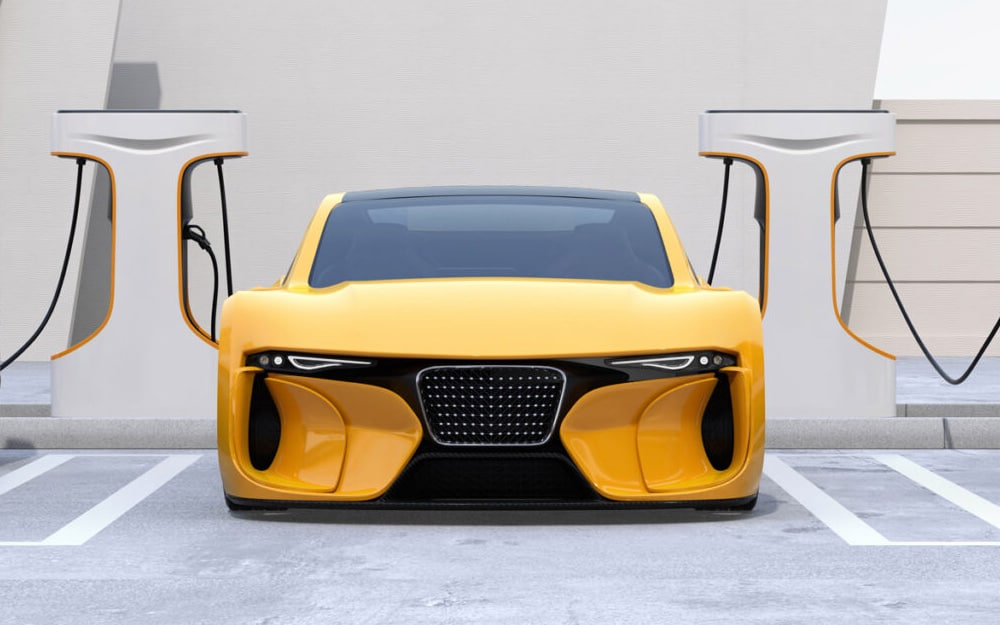 A Lithium-Sulfur battery is an alternative type of Lithium-Ion rechargeable battery, originally invented in the 1980’s. Instead of using a cathode comprised of Nickel, Manganese, and Cobalt, (NMC), Li-S batteries use Sulfur as the active cathode material. The attractiveness of Sulfur is its greater capacity to accommodate Lithium ions in the cathode during discharge – elemental sulfur (S8) converts to Li2S, with each S atom reacting with two Li ions during the conversion reaction.

In comparison, traditional Lithium-Ion battery cathodes accommodate only 0.5–0.7 lithium ions per host atom. Sulfur’s greater hosting capacity equates to a far higher theoretical energy density (2,600 Wh / kg) and demonstrated densities above 500 Wh / kg. Other attractive aspects of Sulfur are its abundance and low cost. Sulfur is the fifth most common element on earth — a common by-product of petroleum refining – and its cost per kg is a fraction of that of NMC cathode materials.

Li-S batteries use Lithium metal anodes and plating/stripping chemistry, as compared to the graphite anodes and intercalation chemistry of traditional Lithium-Ion batteries. Aside from these differences, Li-S batteries’ other components (current collectors, electrolyte, separator) are similar to those used in traditional Lithium-Ion batteries, though their chemistries are often tuned to interact more optimally with Sulfur.

Why has it been challenging to develop a commercial Lithium-Sulfur battery?

Along with its advantages, Li-S batteries have presented developers with a major challenge, known as “polysulfide shuttle,” which has typically limited the life of Li-S batteries to under 100 cycles. While the simplified chemical conversion during discharge is 16 Li + 8 S -> 8 Li2S, the actual conversion is more complex, and it includes intermediate conversions to various polysulfides (Li2S8, Li2S6, etc.). And as the cell cycles, some amount of Lithium and Sulfur are lost to polysulfide molecules that fail to complete the conversion, eventually causing the battery to fail.

Various attempts have been made to mitigate the polysulfide shuttle effect. Most efforts focus on adding separators or cathode coatings that keep the polysulfides localized on or near the cathode. However, none of these have proven to be effective commercial solutions.

We developed Lyten 3D Graphene®, a novel form of graphene with an innate, 3-dimensional morphology.  This morphology allows us to “cage” sulfur within highly reactive orthogonal graphene layers, which are far more effective in driving full conversions to Li2S (discharge) and S8 (charge) within the cathode.  This approach mitigates the polysulfide shuttle effect.  In addition, Lyten employs an engineered coating on the Lithium metal anode, to mitigate the formation of dendrites – another common source of Li-S cell failure.  These improvements have enabled our customers to achieve over 1000 cycles in prototype testing of Lyten cells.

We use cookies to optimize our website and our service.
Manage options Manage third parties Manage vendors Read more about these purposes
Preferences
{title} {title} {title}
Share This